The Klein Karoo National Arts Festival (KKNK) and Mothership Studios, is presenting a new and exclusive music series from Thursday, 30 July to Thursday, 24 September. Music lovers will be able to enjoy this series in the comfort and safety of their homes, with performances by some of South Africa’s very best musicians and entertainment stars like they have not been seen since the national lockdown.

“We are very proud to present the KKNK Mothership Sessions. We consider it very important that, during these trying times, we continue to bring productions of the highest quality to our audiences. Each performance is a unique experience filmed by the expert producers of, amongst others, the Republiek van Zoid Afrika television show.” These are the words of Hugo Theart, Artistic Director of the KKNK.

Theart continues that while the KKNK was not able to welcome festival goers to Oudtshoorn this year, they will still bring the spirit of the festival into the homes of their audiences. “Music lovers, young and old, are in for a treat with the exclusive performances we have lined up. A variety of music genres, from rock to country, is included and promised quality entertainment for the entire family”, he says.

The Mothership Sessions shows are recorded in the studio of Karen Zoid. “Nothing will ever replace a live concert in a stadium, an arena, or in a theatre, but lockdown has made us re-evaluate how we look at things. and this is not necessarily a bad thing – it’s just different. Likely, live shows will not be able to be presented anytime soon, but that won’t keep us from making music for our people. Escape is necessary for survival, and for this reason my colleagues and I want people to sit back and forget about this pandemic that is dominating our thoughts”, says Zoid.

Emo Adams Unplugged takes the stage on Thursday, 6 August. In this exceptional experience with a four-piece band, including piano, saxophone and guitar, Adams’ father, Omar, will also join him for a song or two.

A very special performance is presented by Karen Zoid on her birthday, Monday, 10 August. Zoid is accompanied by her band, as well as Theo Crous, lead guitarist of the legendary Springbok Nude Girls.

South Africa’s top indie rock band, Watershed (Thursday, 20 August) is one of South Africa’s most popular export products. Their performance promises great live music, including some of their iconic songs.

The Afrikaans songwriter Jan Blohm (Thursday, 27 August) is performing the show of a lifetime: captivating, raw and honest, just like his music.

Elvis Blue can be seen on Thursday, 03 September in a soulful show that includes some of his most popular songs such as Die Hemel, Jou Huis, Toe ons Jonk Was and Lighthouse.

On Thursday, 10 September Anna Davel takes us on a journey with acoustic piano, sax and vocal arrangements with melodies that have captivated us for decades. The show will include some of her own songs, as well as songs by some of the greatest legends of our time.

Emerging star, Roan Ash (Thursday, 17 September) combines folk music, blues, country and rock with his soothing melodies and lyrics. His platinum album, Whiskey to My Soul was nominated for a SAMA in the category Best Adult Contemporary Album.

On Thursday, 24 September, Eet Kreef! brings the first series of Mothership Sessions to a crescendoing close. This iconic album by Johannes Kerkorrel and the Gereformeerde Blues Band is celebrated 30 years after it was originally released. With aKING lead singer Laudo Liebenberg, a hot band and new arrangements of iconic songs such as Energy, Hillbrow, Hoe ek voel and all the hits that made the original record a cult hit, this show promises many a goosebump moment.

Shows are broadcast online every Thursday evening and will be available for viewing til that Sunday, with Karen Zoid’s show broadcast on Monday, 10 August. Music lovers from across the globe can tune in to enjoy the Mothership Sessions series in high definition. Tickets are sold at a mere R150 – for the entire family to enjoy together – and are available on www.webtickets.co.za, where the shows can also be watched on a very user-friendly platform.

Donations toward the Tribuo Fund can be made with the purchase of any Mothership Sessions tickets. This fund was created to support those involved in the performing arts during the Covid-19 pandemic. More information is available on www.kknk.co.za.

Johannesburg Opera Presents The Power of a Woman’s Voice 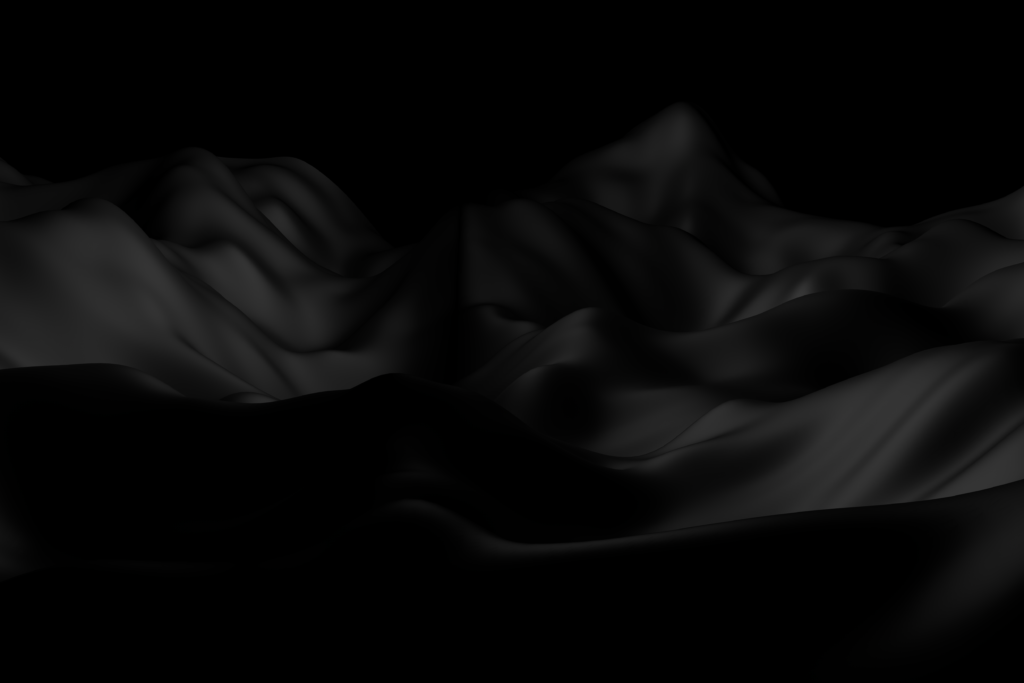