The fourth of the Aardklop Aubade classical music concert series in collaboration with the Afrikaanse Hoër Seunskool takes place in the school hall on Sunday, 2 May 2021 commencing at 11am. Tickets for this 75-minute concert are priced at R100 for learners, R180 for pensioners and R200 for adults are on sale at ticketpros.co.za

The acclaimed Wits trio with Zanta Hofmeyr (violin), Malcolm Nay (piano) and Susan Mouton (cello) will perform the Four Seasons of Astor Piazzolla to celebrate his 100th birthday. Piazzolla is seen as the father of nuevo tango. He was born in Argentina and grew up in New York. Inspired like so many other composers by Vivaldi, Piazzolla’s Four Seasons of Argentina combines his love for 18th century music with modern jazz elements.

The program will also include Mendelssohn’s trio in C minor which he dedicated to the violinist, Louis Spohr. The work contains beautiful, hymnal tunes set in a breath-taking virtuoso landscape which each instrument presents in turn. Mendelssohn had a complex relationship with religion. Born in a prominent Jewish family, his father later converted to Christianity. The final movement of Opus 66 reminds of Jewish folk music, only to have a Lutheran hymn unexpectedly introduced. This juxtaposition of musical ideas leads to the ecstatic final cadenza!

Violinist Zanta Hofmeyr graduated from the Juilliard School of Music in New York where she was a student of Dorothy Delay and Hyo Kang. After her New York debut in Carnegie Recital Hall (now Weil recital hall), she returned to South Africa in 1985. Formerly associated professor of violin at the University of Pretoria, Zanta now teaches violin in Johannesburg and at Wits University.

Malcolm Nay is widely regarded as one of the finest chamber pianists and accompanists in South Africa. After graduating with a BMus from Wits University, he travelled on scholarships to America, where he studied with Bela Siki. Malcolm is the recipient of numerous prizes at several international piano competitions, including the prize for the most talented South African pianist at the 1st Unisa lnternational Piano Competition and the 2nd prize at the Montevideo lnternational Piano Competition. He is currently  Associate Professor at Wits Music School of Arts (WSOA).

After graduating from the University of Pretoria, cellist Susan Mouton joined the National Symphony Orchestra in 1983, and was appointed Principal cellist in 1987. She studied with Marian Lewin while completing her Performer’s Diploma at Wits University and was one of the winners of the Unisa Overseas Study Bursaries in 1987, which she used to attend master classes in Europe with a number of esteemed cellists including Arto Noras, William Pleeth, Johannes Goritski and Wolfang Laufer. Since 2000 she has been Principal cellist of the Johannesburg Philharmonic Orchestra.

After the memorable concert by the “Prince of Piano”, why not complete your day out with lunch or light snacks served by the 1920 restaurant underneath the beautiful trees on the school grounds!

In line with COVID-19 regulations, seating is limited.  To avoid disappointment, book online now at www.ticketpros.co.za. All COVID-19 health and safety protocols are strictly adhered to. Masks covering the nose and mouth must be worn at all times. 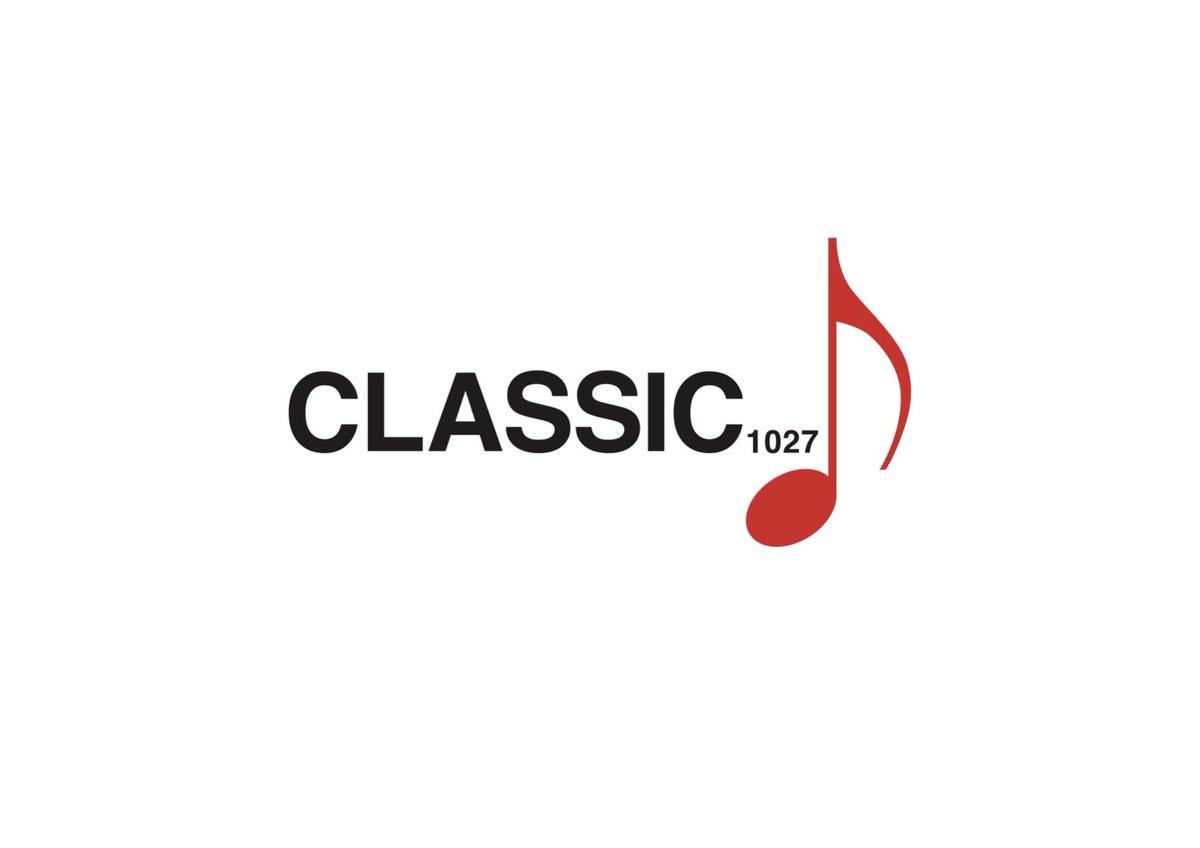 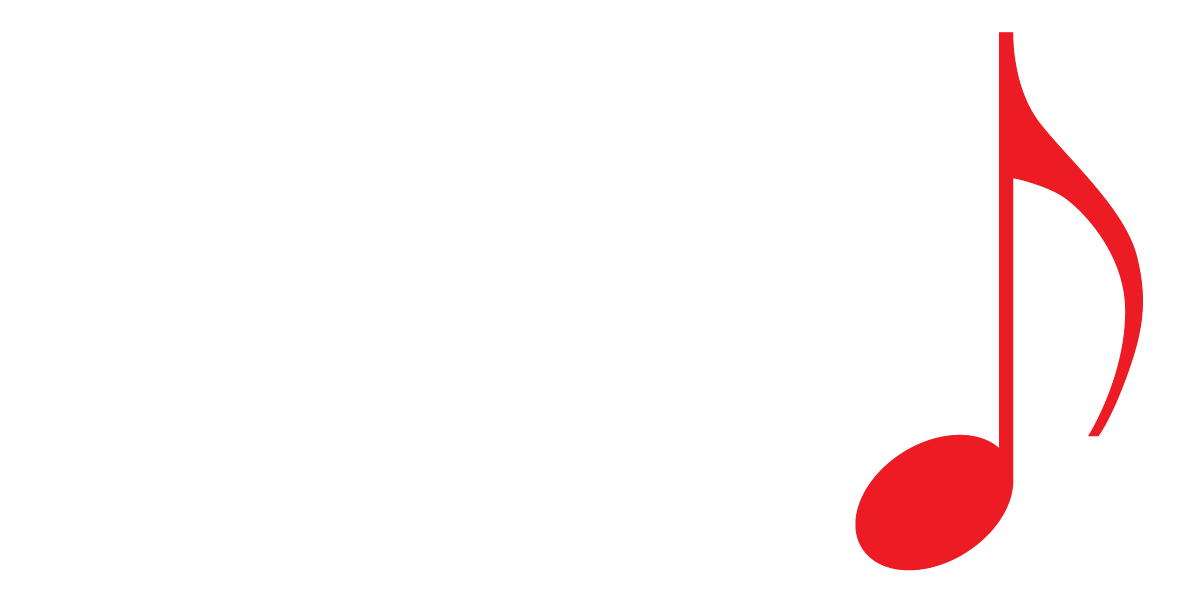